Kenya Misses Out On Hosting Rights

Kenya is not among the countries shortlisted to the 2019 African Cup of Nations. 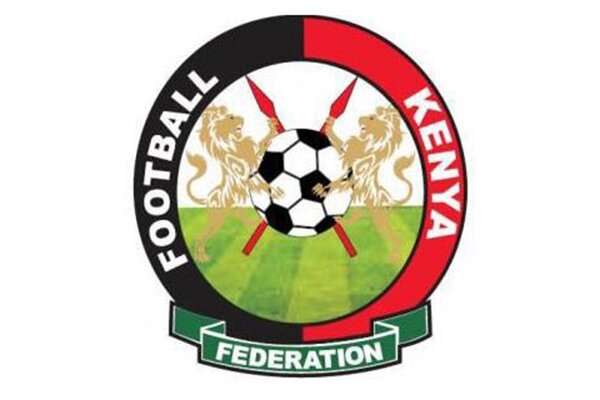 This was revealed following a meeting held by Confederation of African Football (CAF) in Cape Town on Monday.

According to the statement, only six countries have been shortlisted. The countries include: Algeria, Cameroon, Côte d’Ivoire, Guinea, Democratic Republic of the Congo, and Zambia.

Despite the development, FKF President Sam Nyamweya insists that Kenya still stands a chance and explained why stating that Caf has given them a lifeline.

“I have since been contacted by the secretary general of Caf, Mr Hicham El Amrani, who has confirmed to us that Kenya could not be included on the list of official bidders released by Caf because the government guarantee had not been presented by the time of the meeting held in Cape Town, South Africa.”

“However, it is not lost for Kenya because I have an opportunity to present the guarantee during a meeting in South Africa later this week, after which we should be considered as having officially completed the bidding process for us to move to the next level of the procedure.”

Morocco will host the next edition in 2015.